Employers and Flexibility for the World Cup Final 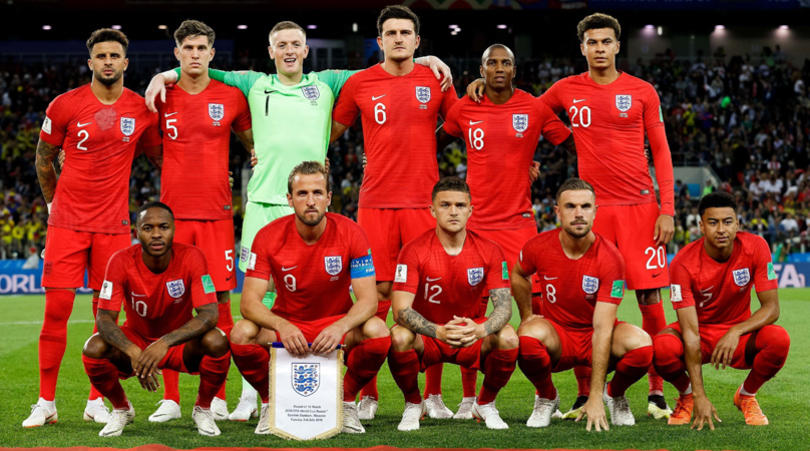 With England one game away from the World Cup Final, the country is overjoyed at the success England have had so far.

According to a survey conducted by Viking-Direct, 46% of England fans say they would call in sick on the Monday if England win the World Cup on Sunday.  How can employers minimise the number of unauthorised absences during the day of the Final, and the day afterwards?

Both Lidl and Aldi have pledged to close all their stores in England at 3pm on Sunday should England be in the final. The early closure will allow their employees to watch the game without having to call in sick or take a day’s holiday.

However, not all employers may be quite so generous, or unable to facilitate closing their businesses early to allow staff to enjoy the game. You may wish to consider authorising any last-minute holiday requests or shift exchanges.  You could relax the rules around flexi-time for both the day of the final, and the day afterwards. You could install a television in your premises and allow staff to watch the Final during working hours. It is a sure-fire way to please your staff, and at the same time improve staff morale. (Don’t forget you will need a TV license).  You will need to make clear your rules on alcohol in the workplace. This applies particularly if staff will be operating heavy machinery or driving either on the day itself, or the day afterwards.

It has been 52 years since England last reached the World Cup Final – a little flexibility for the Final and the day after will go a long way.  Mind you, they did win that Final, which bodes well for the Three Lions this World Cup.  Good luck, England!

Click here to return to the Oratto home page